The Ingredients of a Great Reality T.V. Pitch

PUTTING SOMETHING TOGETHER AND BRINGING IT TO MARKET 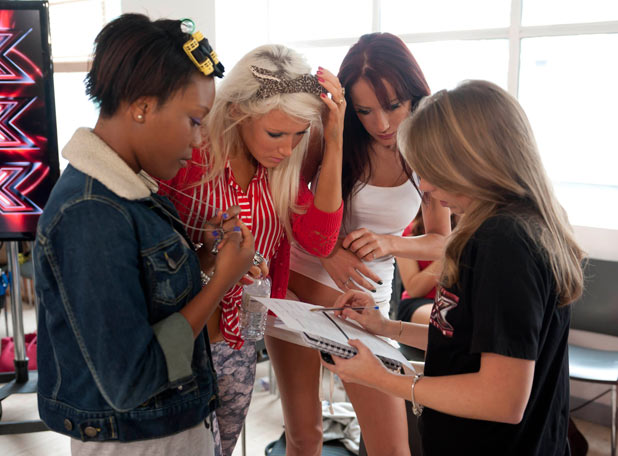 So you want to get into reality t.v. as a content producer. It’s a new world – how do you navigate it? The first challenge is the pitch. You’ll have one chance to convince that network executive that your idea is the one. What do you do? Here are four “dos” and “don’ts” from the reality professionals here at Voyage.

1) Have a sizzling Sizzle Reel. In a reality pitch, video is king. Give the executive a picture of what you have in mind – and make it as visually delicious, dramatic and spectacular as possible.

2) Attach a celebrity. How? By offering them a mutually beneficial opportunity. Find someone who has an interest they haven’t been able to explore – cooking, for example – then build your show around that.

3) If you don’t have a track record, hook up with people who do. An experienced show runner, producer, or writer will give your show the credibility it needs.

4) Help the executive see the big picture. In the pitch book, describe a full season, then explain how the show will grow over multiple seasons, or even branch into other shows over time. Help them see your idea as a brand.

1) Don’t pitch like a car salesman. Engage the person. Have a conversation. Don’t take the word “pitch” too literally.

2) Don’t pitch the kitchen sink. It doesn’t look good to throw out ideas for ten shows in a single meeting. Come in with your best – 3 max. Then you’ve established a good relationship and can return to pitch your other ideas later.

3) Don’t be precious. You have to be flexible about your concept. The executive may have suggestions, and you need to be open.