3 Bad Habits That Are Making You Less Creative

BY LAUREN HARBIN
For writers, creativity is everything. 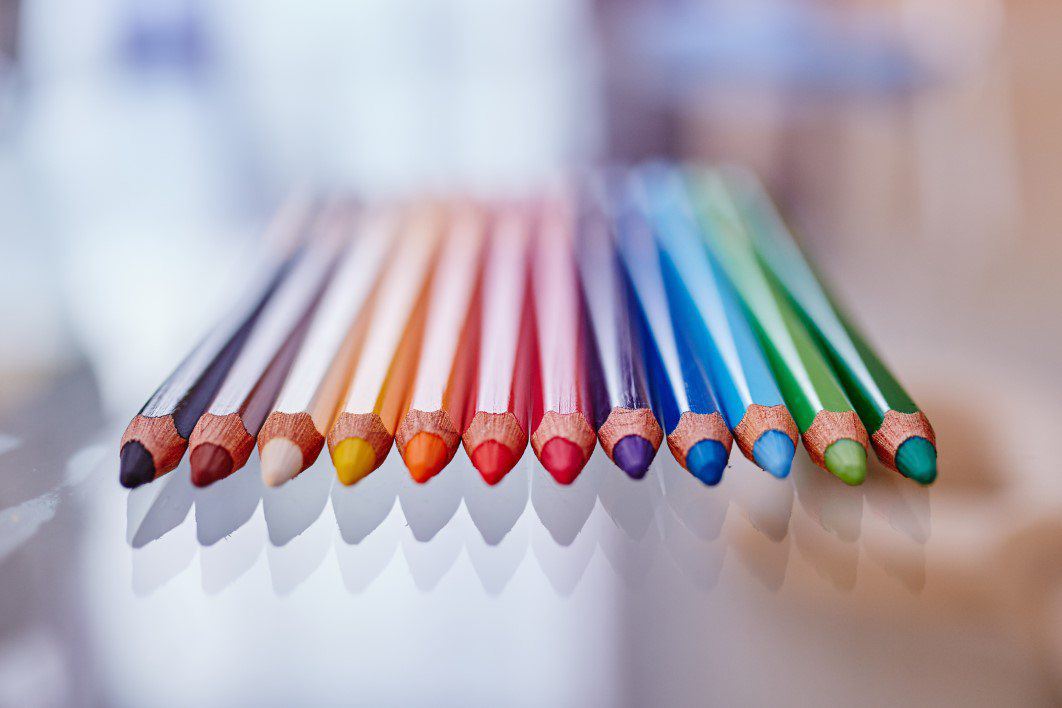 And getting inspired is somewhat of an art form. But try as we might to get inspired & stay inspired, sometimes it’s easier said than done.
But what if I told you that you might actually be undermining your creative potential without even noticing it? Check out these 3 (unfortunately common) habits that may be holding you back from being the most creative you can be… Bad Habit #1: Evaluating & Creating Simultaneously Being creative means, at times, coming up with some crazy ideas—sometimes things that we know definitely won’t work or fit with our story. But even so, let those ideas happen. Flesh out your ideas completely without analyzing whether or not they’re even possible. Once you’ve completely worked out the idea in your mind & on paper, then you can evaluate if it will actually work. Create first; analyze later. But by attempting to do so at the same time, you’re subconsciously limiting yourself & the ideas that you create. Bad Habit #2: Subscribing to the “Light Bulb Theory” I think most of us have been guilty of this bad habit at some point in our creative careers. But by believing that great ideas come to you in a flash of brilliance, you take the easy way out. Creativity, more often than not, emerges over time as a result of a steady & consistent stream of work. So by waiting for a stoke of brilliance, you’re working against the natural flow of great ideas. Rome wasn’t built in a day—neither are robust & compelling stories. Bad Habit #3: Fear of Failure For as long as art has existed, critics of art have voiced their opinions. Of course no one wants to fail or be told no. But if you try too hard to avoid making mistakes, you’ll also avoid success & limit your creative potential. For six years, the creator of the Oscar winning film LA LA LAND was told no by producers & financiers. And the writer of the Oscar winning film DALLAS BUYERS CLUB worked for over 10 years to get his film picked up. My point is, even if you have an awesome Oscar worthy idea, be prepared to face skepticism. That’s just how art works. Keep writing anyways because you love to and you believe in your story. And eventually you might just hear, “Yes!”