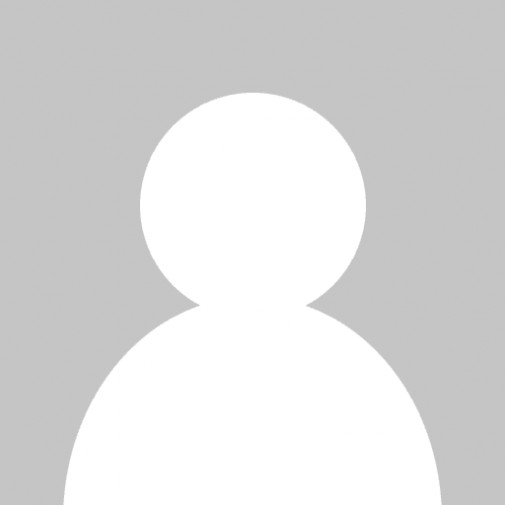 About Me:
Adam is a producer and creative executive with an international track record in TV development and production, as well as feature films and other media.

Adam is an established independent creative producer. In that capacity, he has just Executive Produced SEA CHANGE, a two-hour pilot for Lifetime TV, based on the YA genre novel of the same name. Before that, he was co-Executive Producer of HAVEN, a supernatural drama based on Stephen King’s “The Colorado Kid,” airing on Syfy in the U.S. and 100+ cable channels abroad. This hit show, produced in Nova Scotia, has just concluded its sixth and final season. In addition to producing, Adam works as executive and creative consultant for top networks and studios, as well as new media and VR companies.

Recently, Adam spent last five years working closely with Pukeko Pictures, sister company to New Zealand’s famed Weta Workshop (LORD OF THE RINGS, AVATAR, DISTRICT 9), overseeing live-action content and developing a global slate of TV and feature projects. This includes an edgy fantasy epic called CLEVERMAN, based in aboriginal mythology, which aired in 2016 to much acclaim on SundanceTV, Netflix, Australia’s ABC, and BBC3. The show was nominated for the prestigious Peabody Award. Adam is Executive Producer of that series, along with Red Arrow Entertainment and Goalpost Pictures. Season two will air in 2017.

Other projects recently developed by Adam include: an epic JOAN OF ARC series created by Craig Pearce (Gatsby, Moulin Rouge); a fantasy series based on the acclaimed LOWTOWN novels, written by David S. Goyer and Matt Fraction, for Universal TV; and a John Rogers-penned adaptation of the fan favorite comic RAT QUEENS.

Originally from upstate New York, Adam is a graduate of Harvard University and USC’s graduate program in Film & TV Production, where he produced the environmentally themed, Emmy-winning documentary WALKING WITH GIANTS.

He began his executive career in 2000 at Mutual Film Company (SPEED, SAVING PRIVATE RYAN), then served as Creative Executive for Michael Douglas’s Furthur Films. There, he helped develop WONDER BOYS, ONE NIGHT AT McCOOL’S, DON’T SAY A WORD, and SWIMFAN.

Adam is a member of the TV Academy, the Hollywood Radio & Television Society, and the Producers’ Guild of America. A lifelong sinophile, he has lived, worked and studied in Beijing, Taipei and Hong Kong.